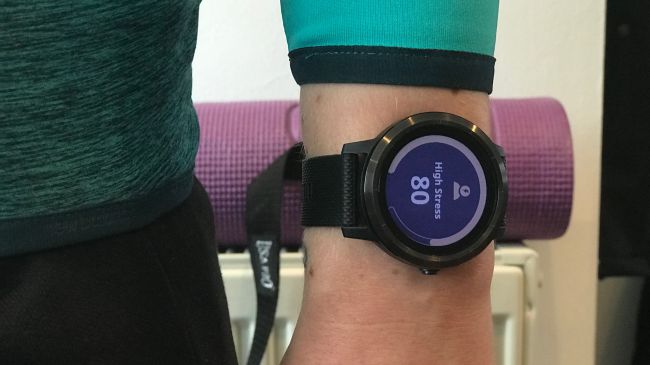 Garmin is readying six Fresh smartwatches for release in the coming Months according to a current escape, and it is a range that are place to include the Vivoactive 4 and Vivomove Style.

The leak comes in WinFuture, which has also included pictures of six new products.

According to the website’s information, the six apparatus on The way comprise the Garmin Vivoactive 4, Vivoactive 4s, Vivomove Style, Vivomove 3s and Vivomove 3 Sport.

Can these come in IFA 2019?
Things to expect from the Garmin Fenix 6
Our Garmin Forerunner 45 review

There is Also the new Garmin Venu, which is apparently a top-end watch which arrives at a 43mm body also supports both Spotify and Deezer. It is place to come with action monitoring for runners, swimmers and cyclists with GPS on board, also it’ll have Garmin Pay as well.

We are unsure if This watch will come to market using the Venu title however; there is always the chance it’ll be known as the Garmin Fenix 6 when it launches.

The Vivomove Style, Vivomove 3 Sport and Vivomove 3s come with classic analog hands that make them look like a more traditional timepiece.

All these still include displays to display stats, and extend fitness attributes like a heartbeat monitor and action tracking.

It’s likely we’ll hear all about these watches in IFA 2019, That can be set to kick off at the beginning of September this season. We’ll be In the show covering all of the latest statements, so we’ll discuss all The facts about Garmin’s watches once they’re official.