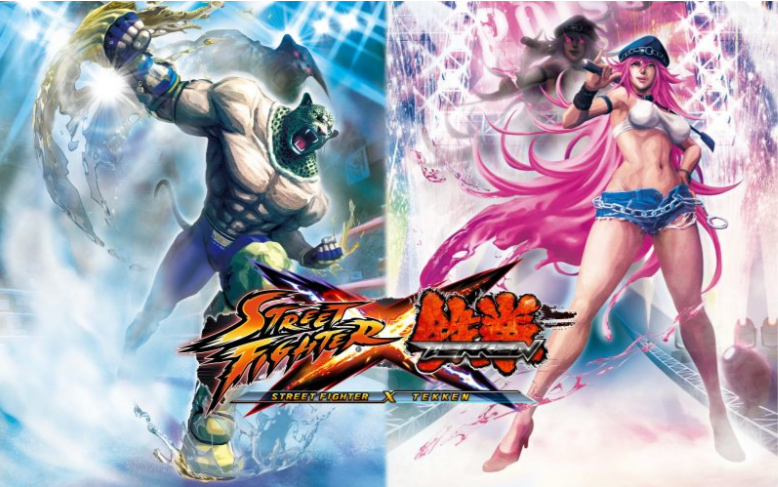 Street Fighter X Tekken is a cross-platform fighting game by Capcom. The gameplay is very similar to Street Fighter, with elements like Super Combos or EX Attacks. Each player can choose from two Street Fighter or Tekken fighters.

The Street Fighter six-button system controls each set of characters. However, Tekken characters can perform Tekken-style combos with the primary four buttons in a similar manner to the Tekken four-button system.

You can switch these fighters out during combos or normally. Players build up power as they fight. This is known as the Cross Gauge.

It has three sections at the bottom of your screen. The gauge allows you to perform different techniques depending on how full it is.

Each fighter has a special attack that can be used to charge into an EX Attack and Super Art without incurring any costs to the Cross Gauge.

How to Install Street Fighter X Tekken on Mobile