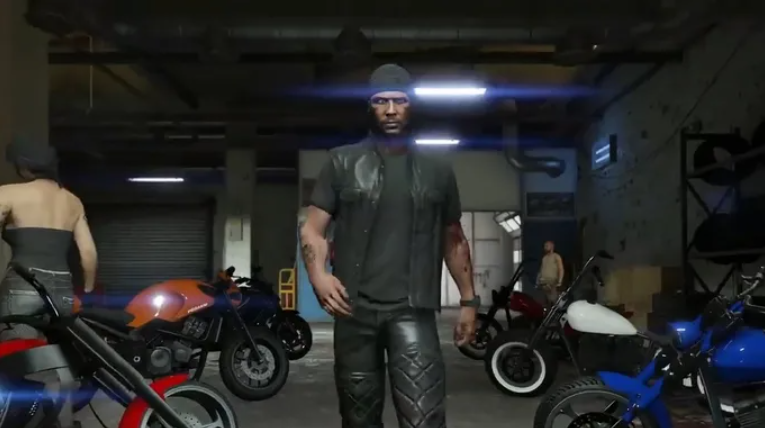 GTA Online was released in 2013. Since then, many generations of Playstation and Xbox gaming players have eagerly awaited GTA6.

The first signs suggest that the wait may be over soon. Some players took a break from purchasing all the new content created by the recent Criminal Enterprises updates to reflect on the years they spent in Los Santos.

Reddit was taken by one user to show how long labour in San Andreas has affected his character. His appearance has slowly changed to reflect the ageing process with each console generation.

Do you Need Anti-Wrinkle Cream? Then, Just grind Cayo Perico

Hydro07 posted a picture showing the evolution of a young wannabe to a washed-up has-been. I made him look older with each generation.

Many users tried to determine how the character’s story had developed during this period. ArpenteReves said: “Dude seems like he was full of hopes and dreams, became wealthy, and then fell into addiction” BlueFalconATW offered a more specific explanation by suggesting that: “This is a military vet (going) from Enlistment to 2 ex-wives, one being a stripper to crippling debt, Alimony and child support for three children.”

User ilHellaFuego, on the other hand, saw a slightly different progression. He said that “dude (just getting) more depressed with every generation”, prompting Background_Refuse751 not to use subtext and responded: “just like GTA player”.