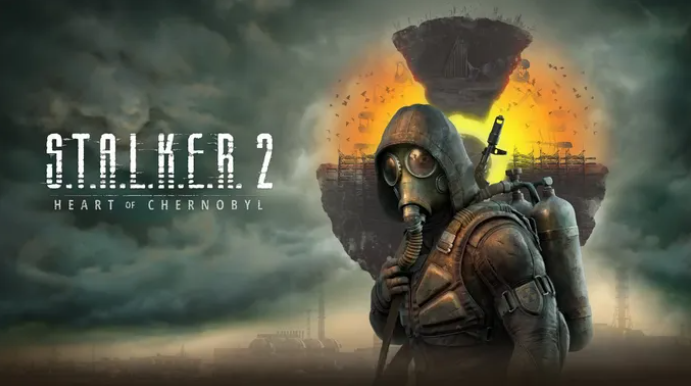 STALKER 2 Heart of Chernobyl – Release Date, Gameplay and Everything We Know So far

STALKER 2 Heart of Chernobyl – Release Date, Gameplay, and Everything We Know So far

The game is a long-awaited sequel of the popular first-person shooter, which first appeared on P.C. in 2007. The game combines shooter mechanics with elements of horror and survival sims.

Officially, S.T.A.L.K.E.R. 2. The heart of Chornobyl has been delayed. G.S.C. Game World released a statement via Twitter, confirming that the additional months will be used to “thoroughly test and polishing” a large project such as this sequel. The game will be released on December 8, 2022.

The developers confirmed Multiplayer would be available as a post-launch update in the PCGamer magazine.

Evgeniy Grygorovych, game director, also stated to the magazine that it was impossible to add a cooperative mode without ruining your experience of solving the problems on your own.

Bethesda and Xbox have revealed a large chunk of gameplay at the Bethesda Showcase – it’s intense, as you would expect. You can see it below.

STALKER 2 Heart of Chernobyl – Release Date, Gameplay and Everything We Know So far