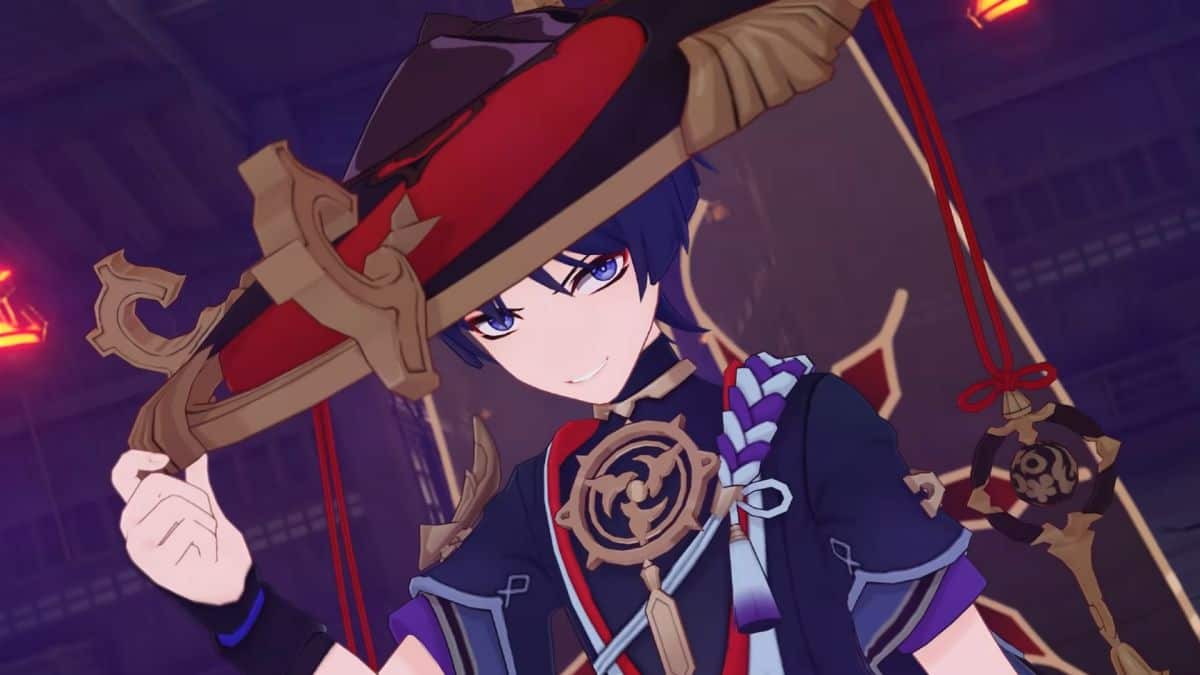 The Genshin Impact area update will see players embark on an exciting new adventure set in the Sumeru-themed region. This update will introduce the first Dendro unit and introduce a lot of new characters.

We’ve seen most of the Sumeru region leaks that we’ve seen reference the new locations. However, until now we don’t know anything about the character joining the ever-growing list.

This article will provide you with all the latest information about the Sumeru characters, as well as the best way to find out what’s new.

As of this writing, there was no Genshin Impact Sumeru official release date. We expect the Sumeru update to be released around the same time that the Genshin Impact3.0 update, which is expected around August 24th. Fans of the game still have plenty to look forward to, even though that update is still a ways off.

We’ll now be discussing some character leaks from the Sumeru region update.

Collei was born without any special abilities, unlike other characters in the game. Her special power is the ability to summon powerful magical abilities.