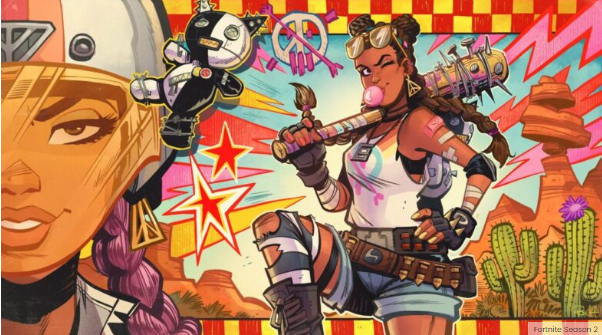 Fortnite: Season 2’s Chapter 3 has been quite a season for Fortnite. There was a lot of destruction and re-installations and all-out warfare between IO (The Seven) and Fortnite. When does Chapter 3 – Season 2 come to an end?

After completing the collision event, Season 2 of Fortnite will end on June 4, 2022. After the event, the game will be entirely down, and it will return the next day to launch Season 3.

This means that Season 2 will be 77 days total at the end, making it the shortest season since Season 2.

All Battle Pass challenges, including Prowler’s special quests, must be completed by players before Season 3 begins. They won’t have the ability to unlock additional levels for Season 2 Battle Pass. Your Gold Bars will be reset to zero, so use them as often. Bargain Bin Week, which will run from May 31 through June 1, will allow you to purchase more Gold Bars for a lower price.

You can also get Fortnite’s TectonicKomplex skin for free. Also, be sure to check out the details on Xbox Cloud Gaming.