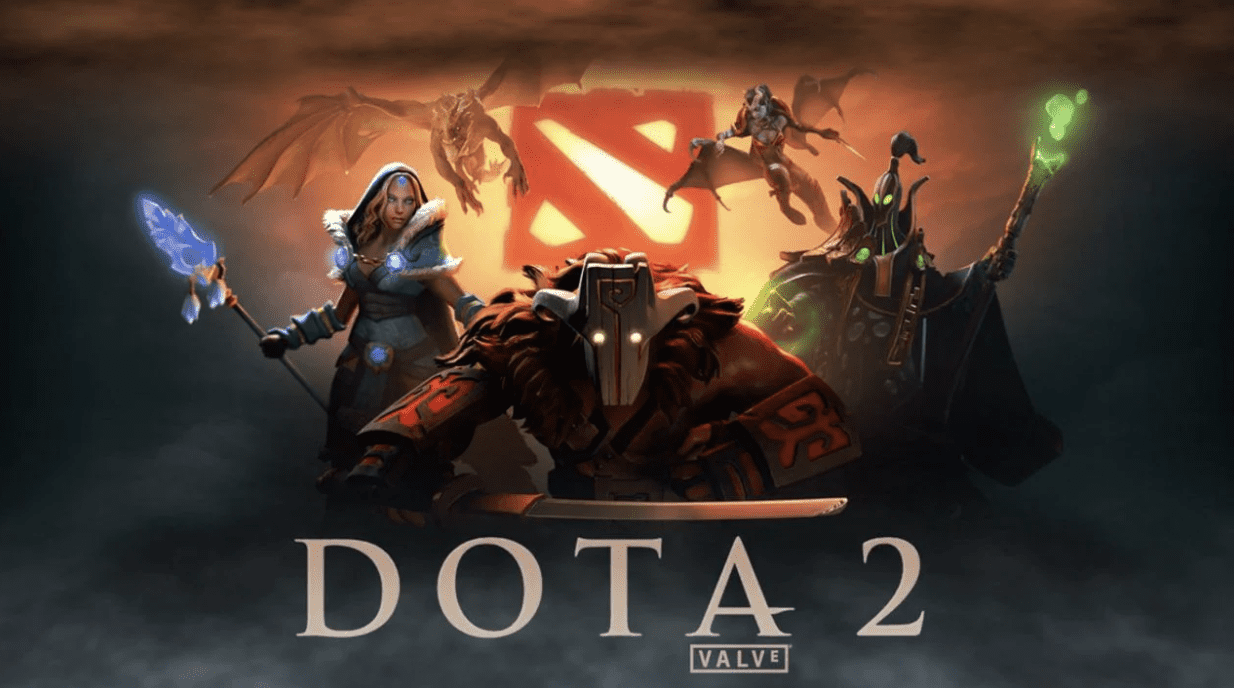 Valve has released Dota 2 patch 7.31c, one of the most important Dota 2 updates ever. This update is ahead of the Stockholm 2022 major. The 7.31 patch update addresses some outliers in meta, including Tiny, Death Prophet, and Primal Beast. The new update also buffs some off-meta heroes, which should increase their pick rate. This is a list of the most significant changes to Dota 2 7.31c.

Tiny Hit with Nerfs because of his high usage rate

Tiny was the dominant hero in the last update. From your ranked games to the DPC Eastern Europe playoffs, he was everywhere. Because of the incredible damage, he could cause to buildings, Valve had some parts of his kit reduced. His early game damage was the worst, which will affect his farming speed. Tiny’s damage pot can still be reached, but players will need more farming and to be at the top of their game in order to get the best out of this hero.

For patch 7.31c, patch 7.31b buffs reversed for Primal Beast

Death Prophet was banned in esports events more than any other hero. The reason was that she caused double damage to buildings as a result of an unannounced change, which left the Dota 2 community baffled. Her win rate soared in both competitive and casual Dota 2 games. She has now returned to her previous state, which should help to tone down the situation.

The Stockholm Major, which will be happening very soon, seems to have made all of the updates possible. You can see all the changes in Dota 2 Patch 7.31c here. You can read our story to learn more about Valve’s decision to cancel all International tickets.