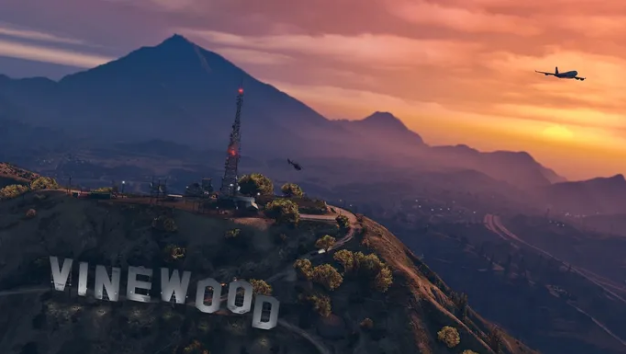 GTA players aren’t satisfied with their ability to ride jet bikes and destroy each other using an orbital gun. GTA6 is coming soon.

Many have started to run out of insanely expensive properties and high-end supercars to buy in, so new items are being sought by the criminal class.

One of these is Devin Weston’s former house, which was outlined in a Reddit posting by Wrong West-9581. Devin Weston is the main antagonist of GTA 5’s main story.

Wrong-West-95181 points out that Weston’s Tongva Hills pad would be a great stand-in for Tony Stark’s home in Iron Man films. As long as there was a basement to build your super-suit.

Thegaming_dude, a fellow player pointed out that the house would be getting a new owner to fit the story mode events. He said: “It would also make sense considering the ending cis canon – Devin is already dead.”

Others debated whether making the house purchasable interfered with any GTA Online missions. There were a few drop-off locations for Import/Export updates missions, and one from The Contract Update. These were flagged as potential problem causes.

Another user suggested that Saints Row 4-style superpowers or a suit would enhance the experience of playing supervillains, in addition to having facilities, bunkers, and a nuclear submarine.

Others went on a different path, talking about their desire to buy a beach house near Weston’s home.

Many people wanted SoCal-style shark-tooth necklaces and the ability to surf the coast.

One user suggested that a scripted incident could be created in which a surfer is attacked by sharks and emerges from the hospital with one of the shark-tooth necklaces.