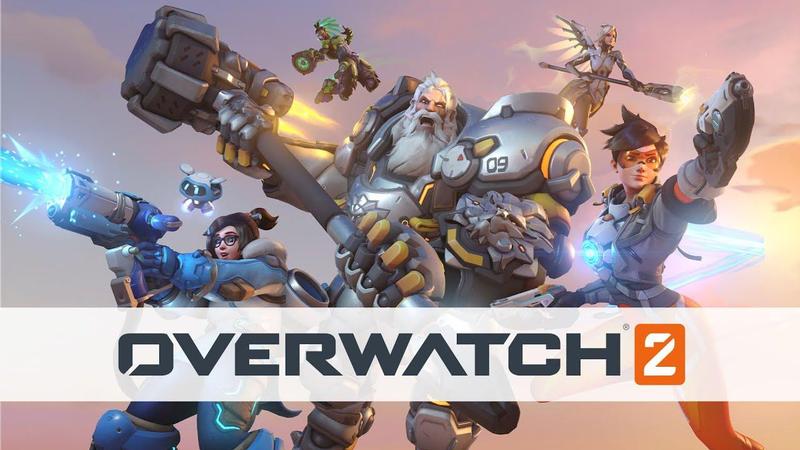 New cooperative PvE modes and Push’s new PvP mode have been confirmed. The announcement trailer shows that PvE story missions allow players to team up with their friends to fight the Null Sector. The official Overwatch site says you will play a crucial role in the next installment of the Overwatch Saga. PvE is becoming more important than ever. In replayable Hero missions, you can level up your heroes to further their stories.

PvP map-type Push is a game where teams compete to control a robot that starts the game at a central point. To take control of the robot, push it towards the enemy side and win the game. We know the multiplayer modes Escort, Hybrid, and other modes will return, and they will also be available in the PvP Closed beta. This will feature new maps inspired by New York and Monte Carlo.

Below is footage of the Overwatch 2 gameplay. The gameplay trailer is the same as the one released in November 2019, before the global pandemic and the well-documented Activision Blizzard controversies led to long delays. Many more videos on the Overwatch Youtube Channel show glimpses behind-the-scenes of Overwatch 2’s development and playtests by Overwatch pros.

Even an apology by Aaron Keller for the delay in Overwatch 2 communication. He promises to update more often starting March 2022. It remains to be seen if they will stick to this, but it is clear that Overwatch 2 development is continuing on a steady track now that the closed beta has launched.

Overwatch 2 gets a new look.

Overwatch 2 will feature a new look that meets the high-fidelity requirements of the game, which includes a bigger world, new locations, and new heroes. You can see Pharah, one of the many examples, at the Overwatch2 site.

We’ve already got to know Echo better since the trailer was released. However, Overwatch will add a lot of new heroes to its roster to fight the Null Sector. One of these heroes, Sojourn, has already been met. Players will have the opportunity to learn more about her abilities and weapons in the closed beta.

Cross-play to keep your progression

The release date for Overwatch 2?

Although Overwatch 2 has not yet been released, we have an official date for closed beta testing. It will begin on April 26, 2022. Overwatch 2 is still being developed by Blizzard. It will likely take a while to be released globally. If you can’t wait, read on to learn how to sign-up for the beta.

How can I sign up for the Overwatch 2 closed beta test?

Although we are aware that the Overwatch Private Beta will begin on April 26th, 2022, acceptance is not guaranteed. Sign-up at Playoverwatch.com is now possible. You can log in with your Battle.net details and get on the list. After you opt-in, your beta test will be considered.

This includes the ones that begin on April 26. To participate in the first closed beta, you will need Overwatch on PC. It is not available on PC at the beginning. You also need to have a copy of the original game in order to play it. The beta FAQs state that console players will be included in future betas.

We have a quick look at how your gaming system will perform in Overwatch 2 ahead of the closed beta. If you want to play Overwatch 2, we have some suggestions about what components and systems you may need.