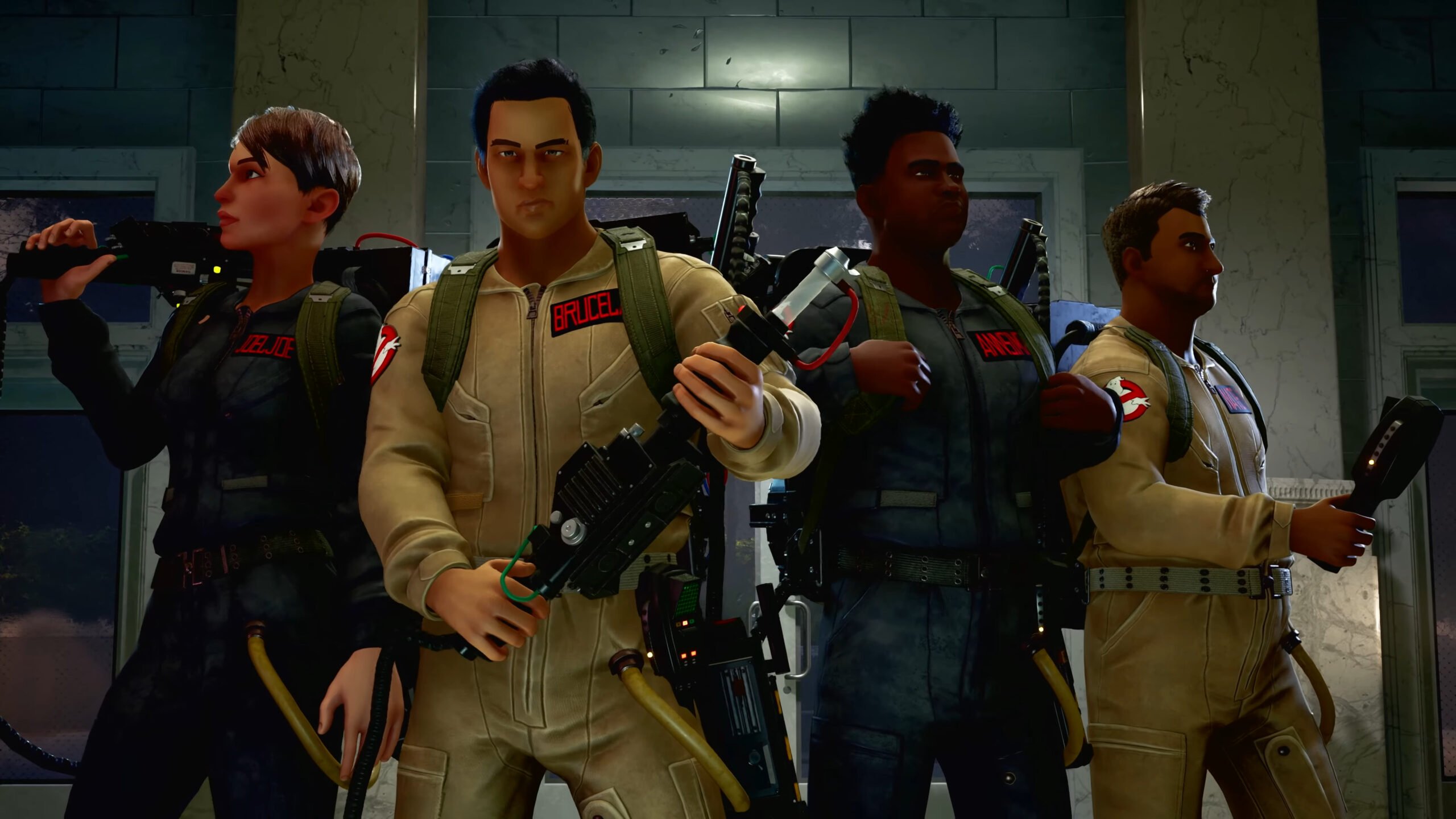 It will be hard for me to contain my excitement about this one. On March 22, 2022, Illfonic, 4V1 experts, announced details about Ghostbusters’ upcoming asymmetrical multiplayer, Ghostbusters Spirits Unleashed. It’s here, and it’s happening.

Ghostbusters is in good hands because Illfonic, a 4V1 professional, is there. The brilliant and tragic Friday the 13th: The Game is a perfect example of how an Asymmetrical Survival Game should feel. Ghostbusters: Spirits Unleashed is more of a shooter than a survival game. However, IllFonic has proven its worth with 2021’s highly-acclaimed Predator: Hunting Grounds. This line-up shows how much developer cares about pop-culture franchises, and you can be sure they will do justice to cult-classic property Ghostbusters.

What is Ghostbusters: Spirits Unleashed, and what does it mean?

The trailer suggests that the events will take place after the Afterlife, thanks to the appearances of Ray and Winston. They are even voiced by Ernie Hudson (original actor) and Dan Aykroyd (original actor). We know from this that as a 4V1 Asymmetrical game, you will play as either one of the four Ghostbusters (just a reason the franchise is the perfect match to a 4V1) or as a slimy ghost. You can play as Jason on Friday the 13th or as the Predator of Hunting Grounds. Your goal is to defeat the heroes and become the enemy.

While I cannot wait to fly as Slimer, as a team member, you can wield the Proton Blaster and possibly even drive the Ecto-1 * fan-girl*. Although it isn’t confirmed that the latter will be available in-game, it is seen in the trailer, so I’m keeping my fingers open.

S, so probably around the holidays. At worst, there are only nine months to wait. A precious, miracle ghostbusters baby.

This could be the Ghostbusters sequel that we have been waiting for. The Afterlife sequel and the Ghostbusters remake featuring a female-led Ghostbusters team are proving to be a huge hit with fans and critics. We’ll also be monitoring the ground for any news in the months that lead up to Ghostbusters: Spirits Unleashed.