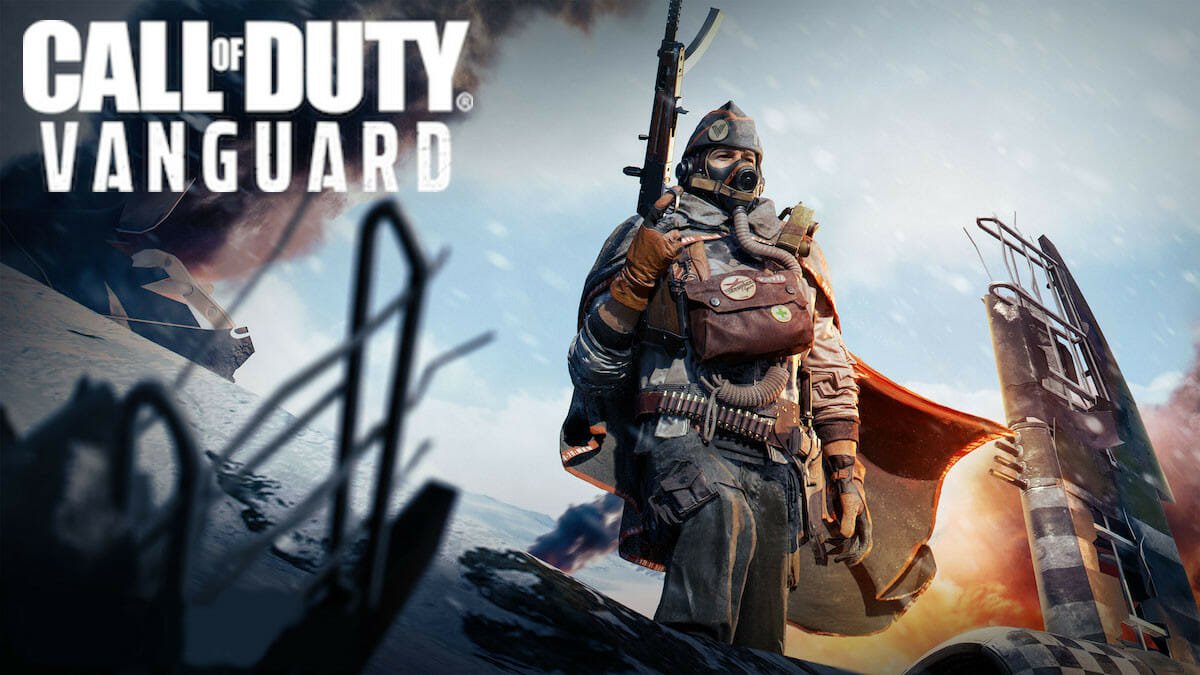 Vanguard players can encounter bugs and glitches in multiplayer. Some affect the power of aim assist, and others let players play underneath maps giving them an enormous advantage over their opponents.

Some players are experiencing a glitch that involves the Glide Bomb Killstreak as the attention turns towards Season 2.5 update. Red rings should be used to highlight opponents’ location when using the Glide Bomb.

The red rings do not disappear as they were intended. They remain on-screen throughout the match, allowing players access to walls through them.

After submitting a Glide Bomb during the match, iF0RL0 received red circles showing the exact location.

Many players quickly commented on the game-breaking issue. Many tagged Sledgehammer Games to get its attention so that a solution could be found. Vanguard’s entire cycle has seen many issues that have affected players, eventually leading to Season 2 being delayed in February 2022.

Is The Glide Bomb Glitch Fixed?

In the next mid-season update, a fix for unintentional wall hacks will be available. This could also include a wealth of new content. Vanguard has a poor track record in dealing with bugs. Let’s all hope that Sledgehammer Games can fix the problems before escalating.