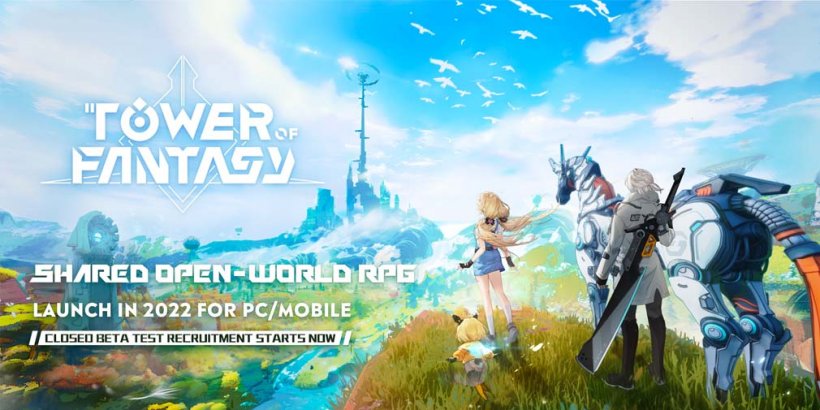 Today, publisher Level Infinite announced that the Tower of Fantasy shared open-world RPG will be available for closed beta testing, allowing players from outside of China to play the game. Details about the sign-up dates and a wide release window for CBT were included with the announcement.

Tower of Fantasy’s closed beta testing will be only available to players from the United Kingdom, Germany, United States, Canada and Japan.

Tower of Fantasy’s beta test signups have been set for March 15. Players will have so weeks to express interest in the game’s offerings before release.

After sign-ups close, the test will actually begin in April. There isn’t much left, and the anticipation for the title has been building for some time.

Tower of Fantasy will be available on PC and mobile sometime in 2022. Check out the latest trailer on YouTube.