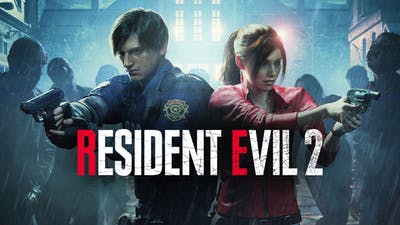 RESIDENT EVIL 2, 3 AND 7 UPGRADE PAT TO ADD RAY TRACING OR “VISUAL IMPROVEMENTS” LATER IN THE YEAR

RESIDENT EVIL 2, 3, AND 7 UPGRADE PAT TO ADD RAY TRACING OR “VISUAL IMPROVEMENTS” LATER IN THE YEAR

Capcom, the publisher and developer, has announced that Resident Evil 2 Remake and Resident Evil 3 Remake will receive an upgrade patch in the latter part of this year. This patch will include ray tracing support and a variety of other improvements.

All three games will be available to existing owners at no extra cost.

Resident Evil 7 was a major step forward in the series’ history. It featured a first-person perspective that allowed players to see the horrors they faced while trying to escape from the Baker estate.

It not only corrected the mistakes of its predecessor but also led to the Resident Evil village which was a great horror campaign that tapped into various styles.

Resident Evil 3, 7’s update patch, and Resident Evil 2 have not been released. However, if you are looking to play the games again before the launch, the mods at the top could be a good option.

RESIDENT EVIL 2, 3 AND 7 UPGRADE PAT TO ADD RAY TRACING OR “VISUAL IMPROVEMENTS” LATER IN THE YEAR