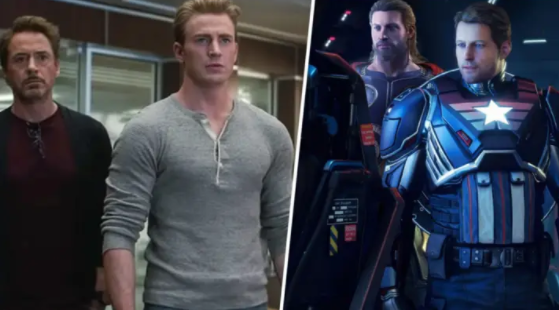 Gaming is still considered one of the most innovative forms of media and narrative, despite being around for nearly half a century. New ways to tell stories are constantly being discovered by creators, as well as the development of technology. Despite the enormity of this industry, many people still believe that books and films are better media for telling a story.

The virtual metaverse is the future of entertainment. Gaming and its unique methods of interactive storytelling are the focus of the conversation. Experts seem to be in agreement. According to IGN, Joe Russo (director of the film Avengers Endgame ), discussed how he believes the leaders of gaming will be the lords in the metaverse.

“I believe the revolution will come from the gaming side because it’s where technology is. Russo stated that the future will be virtual in discussions about narratives. With its recent Meta rebrand, social media like Facebook has demonstrated that it is keen to lead in this area. Russo was skeptical about this. Russo believes games can “pull the planet forward in a manner Facebook cannot.” They have destroyed the world, and now they are creating a Metaverse where we can all escape.”

He still seems to favour the interactive medium’s future when he compares what is possible in games with film. “Traditional movie studios don’t understand technology. It is not part of their business plan. They do not have the budget to create technology, store it, pay it, develop it and then hang on to it. It is a gaming company that I believe will be the most powerful entertainment company in the entire world.

It’s possible that we will soon see Marvel’s Avengers world on a platform like Roblox.