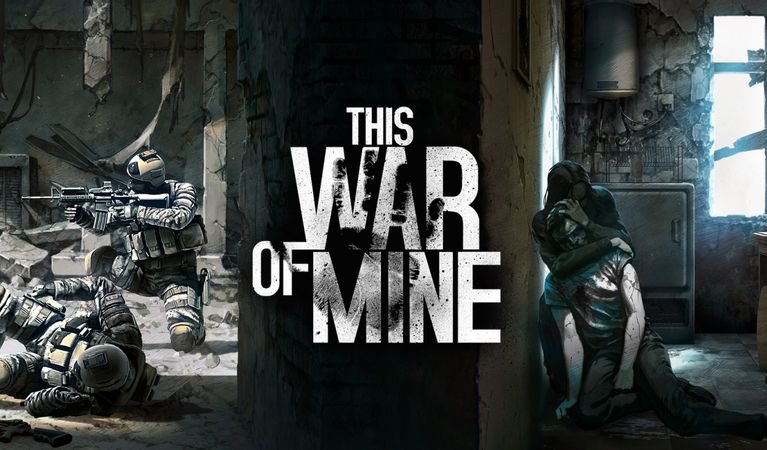 This War of Mine Developer 11 Bit Studios announced that all the sales proceeds from the game would be donated to the Ukrainian Red Cross for the week ahead.

The studio posted a statement to its social channels confirming that all money received from This War of Mine will be used to help those who were affected by the Russian attack in Ukraine. The survival game can be played on PC, PlayStation 4, Xbox One and Nintendo Switch.

It is also available for Android and iOS mobile devices. The money you spend will go to the Ukrainian Red Cross regardless of where you purchase it. It doesn’t matter whether you buy the game from Epic Games Store or Steam. Along with this push, This War of Mine is on sale on Steam. This applies to all paid DLC.

Today, Russian military forces attacked Ukraine, a free country. We are a Polish video game studio, creators of the anti-war game This War of Mine which directly addresses the suffering and misery of civilians affected by war. Without a meaningful act, words are meaningless. The timing of the act is critical. For the next seven days, all This War of Mine profits, including all DLCs, will be donated to a special fund. This money will be donated to Ukraine’s Red Cross, which will directly assist victims of the war in Ukraine a week from now.

This message should resonate with all you know about war and how it kills people and devastates homes. We, developers and players, can do all we can to help the victims of war in Ukraine.