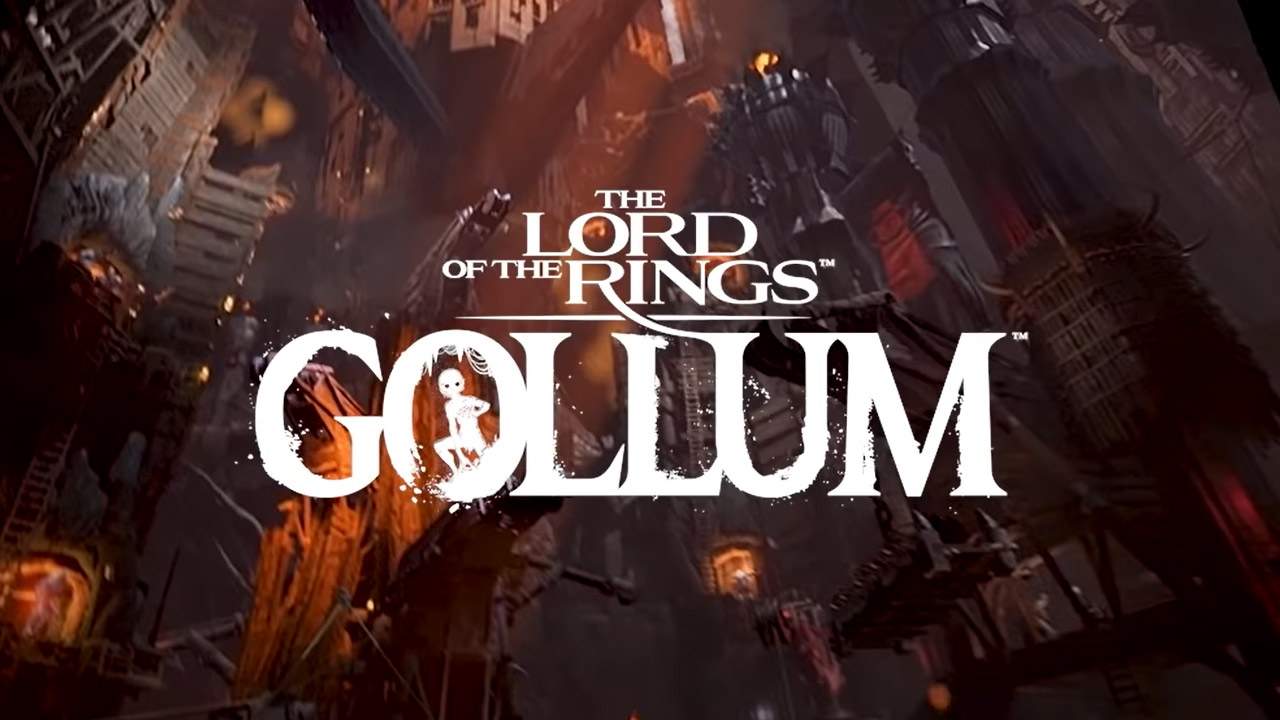 Gollum is Tolkien’s most sympathetic character. After being tortured over many decades by an evil voice in the ear, he goes from a river-dweller and is happy to be a murderer. The Lord of the Rings: Gollum will be a Stealth action-adventure title from Daedalic Entertainment. They are more well-known for their point-and-click adventure games than their action titles.

This game is one of the most anticipated of 2022 due to its unique combination of a sympathetic, but less-focused-on, character and a genre you wouldn’t expect from any developer. We have compiled the following release information for you if you are interested in learning more.

The game was originally announced in March 2019, with a release date of 2021. However, after a deal was made with Nacon, the game was slightly delayed. We haven’t heard much about the game since then, but we did see a trailer.

Nacon announced the delay on Twitter and gave the game a new release Window. The Lord of the Rings: Gollum will officially launch in 2022. However, we don’t know anything more.

We haven’t heard much beyond the title art and some vague concepts. However, we did see a trailer for the game that was shown during TGA2021. Although the trailer doesn’t give any gameplay footage, it does convey the tone and style of this game.

When it comes to action gameplay, it seems clear that stealth will be the main focus. Gollum, a spindly character that would likely not last against an Orc fully grown, isn’t going to be able to fight straight. Gollum is also known for his ability to see in the dark, which was acquired after living underground for so many years. This trait could be used during gameplay.

This trailer will be the closest we get to actual gameplay until we have more information. If you haven’t already, check it out below.