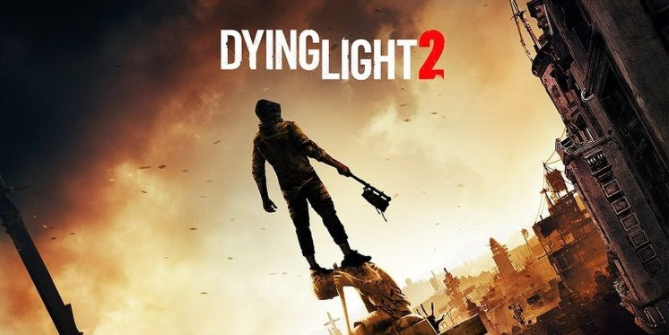 Dying Light 2 will be released in less than a month. Techland, the publisher and developer, is ready to share more gameplay and details about this highly anticipated title.

The final episode of Dying 2 Know will go live on January 13. It will show us Dying Light 2 in action as well as “a large bunch of long-awaited information,” according to the publisher.

The first episode of the show aired on May 21, 2021. It was a platform for the team to share their thoughts about Dying Light 2 and a showcase for lengthy gameplay.

You can find a summary video on the game’s YouTube channel. You will also find full episodes of the web series, should you wish to view them.

The final and sixth episodes will be available on January 13th at 12 PM PT/8 PM GMT on the publisher’s Twitch channel.

After several delays Dying Light 2’s terrifying monsters are nearly ready to ruin our lives early next month, this is when we’ll find out how the game delivers on its promise of an open world that visually changes depending on player actions.

Dying light 2 will launch on February 4, 2022. It is available for PC, Xbox Series X/S and Xbox One. You’ll need a robust rig if you intend to play through it with raytracing.