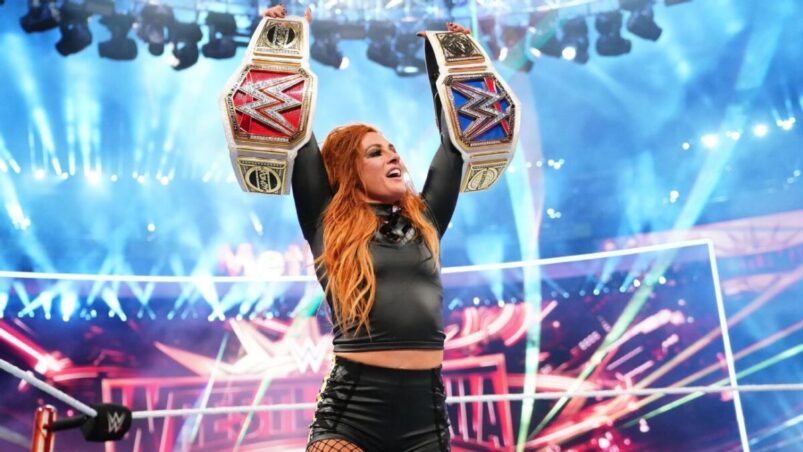 This is the definitive list that includes the current list for WWE Championships across all five brands: RAW, SmackDown Live and NXT UK.

SmackDown Live currently has 4 championships that are held by 5 stars.