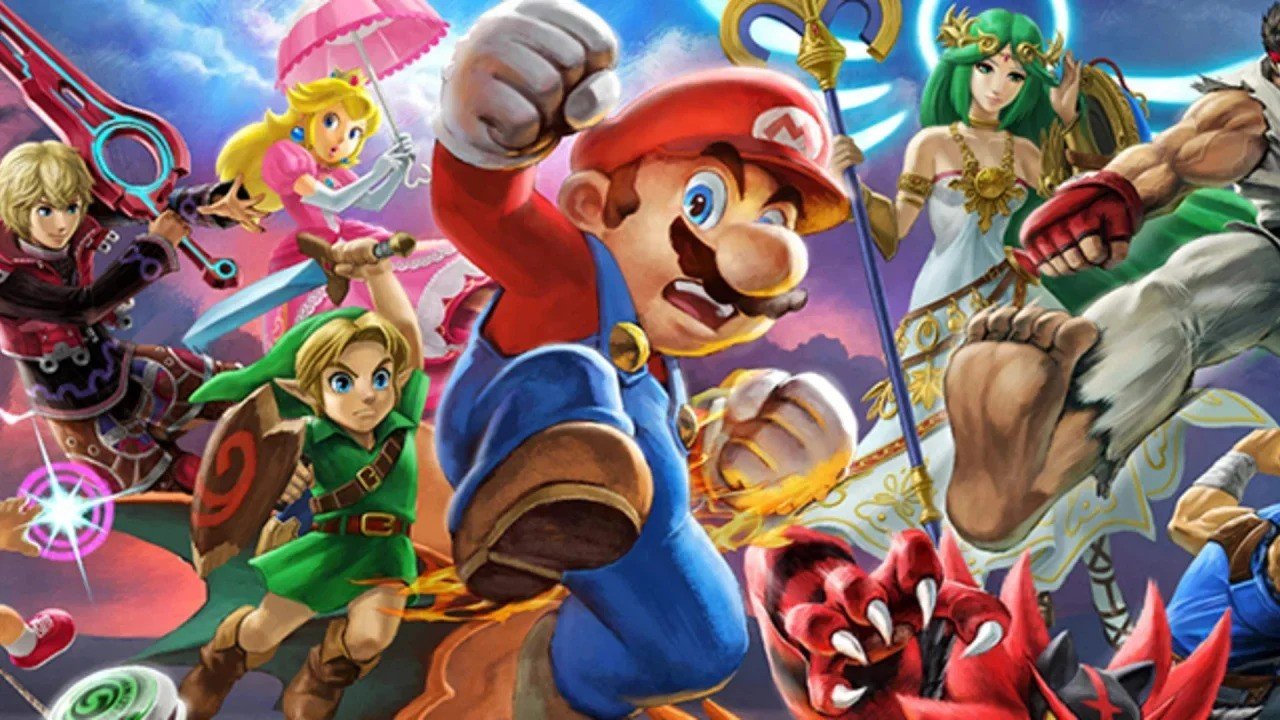 Super Smash Bros. Ultimate was concluded with the Sora DLC. But, it’s not over for this brawler. Nintendo has announced that they will be collaborating with Esports team Panda Global to bring us an officially licensed championship in North America.

Even better, Ultimate is not the only one. Super Smash Bros. Melee is a critically acclaimed GameCube game that will join it. It still has a competitive scene twenty years later. Online qualifiers will be used to start proceedings for Ultimate. Both are going in person next year.

Panda Global made this statement through a press release as well as a YouTube video.

Nintendo and Panda are about to enter into a new partnership! We are excited to announce the launch of the first ever officially licensed championship circuit featuring cash prizing for Super Smash Bros. In 2022, Ultimate and Super Smash Bros. Melee. We will soon have more information about the events, schedule, and prizing.

Below is a short announcement video. Although we will have to wait to learn more details about the competition, this announcement is good for the Super Smash Bros. competitive scene who previously had difficulties getting Nintendo onboard. Once we have more information, we’ll keep you updated.