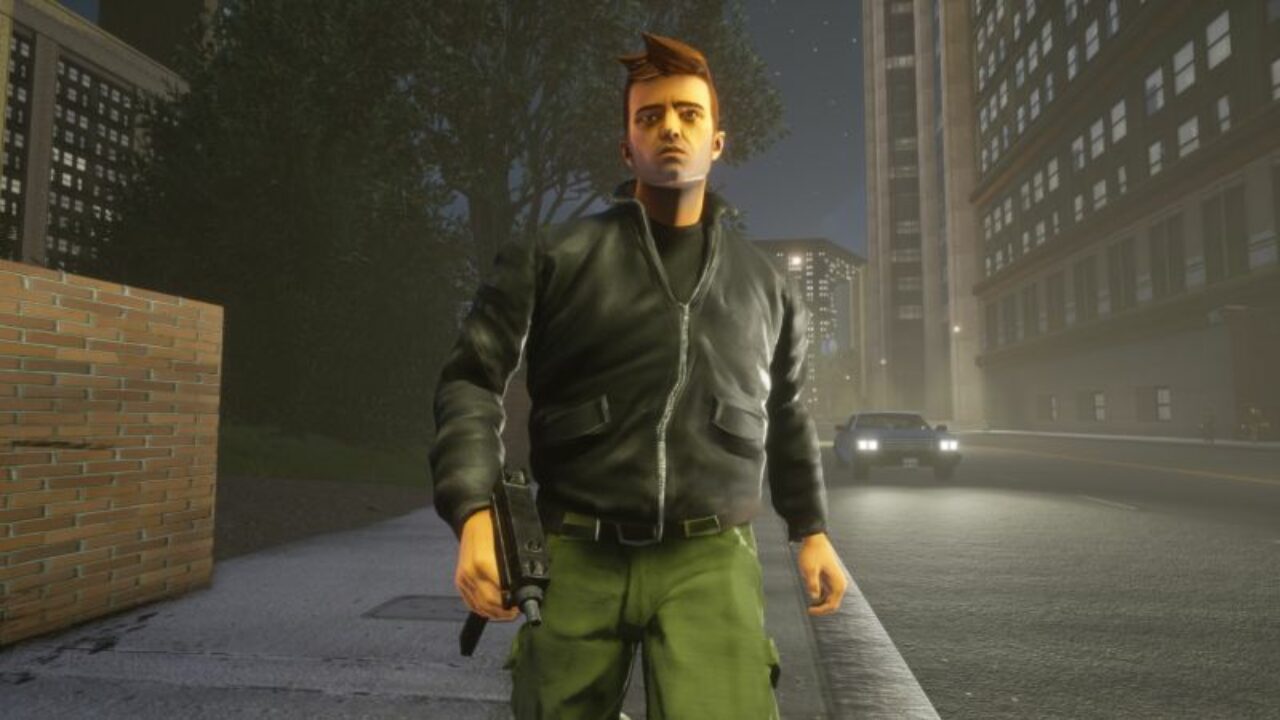 Grand Theft Auto III – The Definitive Edition (though this title is questionable all things considered), launched last week to many technical problems and was removed from certain platforms after Rockstar assessed the damage. Rockstar released a statement regarding the poor state of the remasters and the fan response directed at them.

The message was sent to Rockstar’s website. It explained that the team plans to update the game as well as address technical issues experienced by users with the remasters. You can also address some of these issues now with mods. The company will also be relisting the Grand Theft Auto III and Grand Theft Auto Vice City versions to the Rockstar Store. These games will be available to anyone who purchased the Definitive Edition until June 30, next year. All original versions of these games were removed from digital storefronts in order to make room for the remasters. However, given the condition the collection launched, this was not ideal.

Rockstar also spoke out about harassment that its workers experienced on social media following the launch. It was said in the most gentle way for those who were responsible.

We are being informed of reports that members of the development team have been harassed via social media. As we address these issues, we ask for civility and respect from the community.

Many video games are launched in states that are not economically viable. Rockstar acknowledges at the end that consumers have “justifiably high expectations” regarding the products they purchase. Keep in mind, however, that these games launch in such states are not the fault of the programmer who you saw on Twitter. It is the fault of those higher ups who push products out of the doors and give them impossible deadlines.