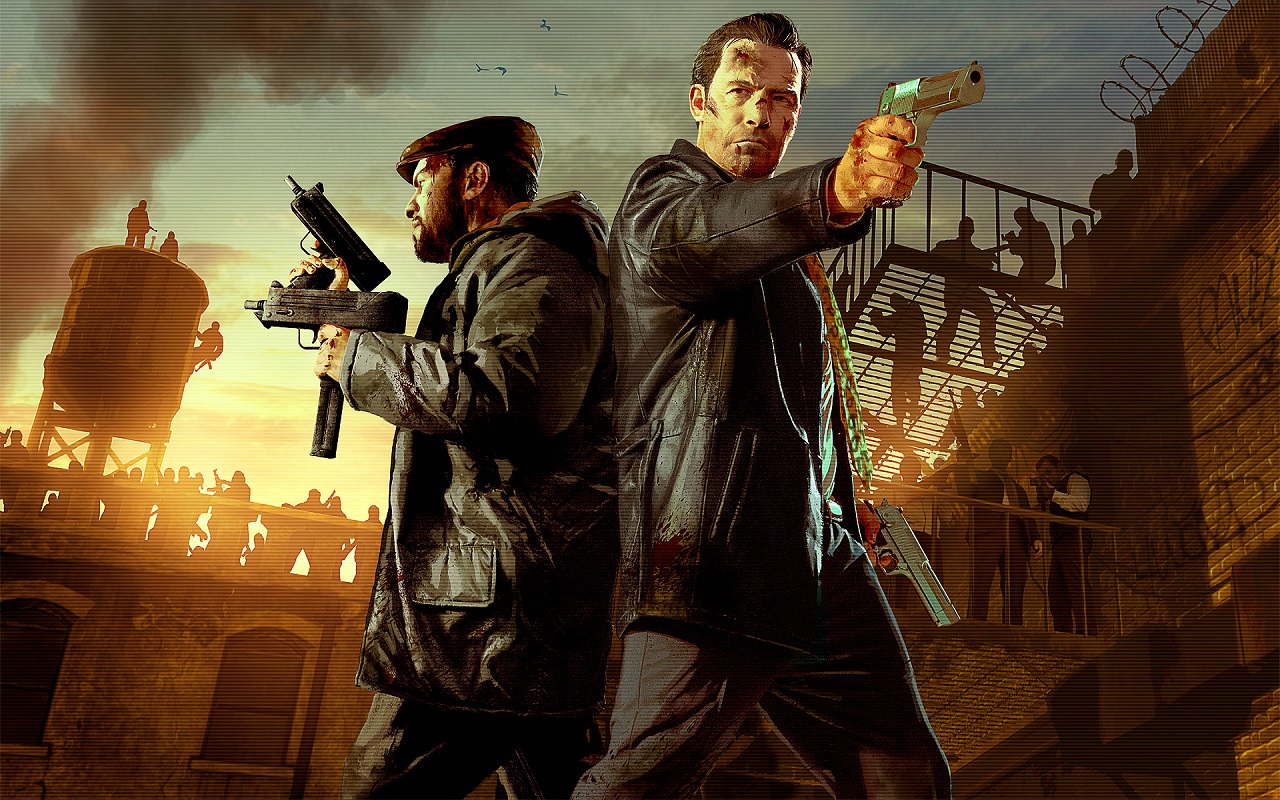 Remedy and Rockstar’s iconic third-person shooter series Max Payne is one of the most influential games ever made. The Matrix may have been the first to use “bullet time” in cinema but Max Payne proved that it could be used in gaming. was not ready for The Matrix to become games .

Even though the Max Payne legacy spans over two decades, not much Max Payne content has been made, especially after the release of the third, which caused controversy. The series has been on an indefinite hiatus since then for almost 10 years with no sign of a possible return. Today we are asking the old question: Will we ever see another Max Payne game again?

Max Payne was a product of Remedy Entertainment. This Finnish game development studio is perhaps best known for creating Alan Wake or Control. Remedy was just starting out in the 1990s and had released their first release, Death Rally. This game had been created in a member’s basement. The team wanted to make something new.

Scott Miller, founder of 3D Realms spoke out about Max Payne’s early conceptions in a first-hand account of events. He stated: “After Remedy finished Death Rally, both companies felt very positive, so we began talking about new games ideas. Remedy was presented with three ideas: a racing game and a Freespace-like game in space. The third idea was a 3D game similar to Loaded by Interplay. Dark Justice was the name of the game. It was a third-person shooter with the camera slightly behind the player.

Although Dark Justice was eventually renamed Max Payne, it could have been much worse. Both companies recognized the importance of the game being a larger franchise and wanted a name that would match. However, it could easily have been Max Heat. Scott Miller says, “I came up Max, but couldn’t think about a good lastname. Max Heat was the best name that we could come up with at one time. We spent more than $20,000 to trademark this name around the world. Remedy suggested Payne for the last name. We immediately dropped Heat and spent more money trademarking Max Payne. It is a beautiful name.

Max Payne is a neo-noir detective thriller that follows Max Payne’s titular character. He is a former NYPD detective who was also DEA agent and is trying to figure out why his family members were murdered. He uncovers a conspiracy about Valkyr, a designer drug, and must team up with other elements of New York’s underworld to get answers.

Remedy’s current creative director Sam Lake was also the author of Max Payne’s original story. He played Max as the face model and even wore the costume for comic-book-inspired cutscenes. Max’s voice was provided by James McCaffrey, an actor who sang Max’s deep, reflective monologues. This gave the game a more serious edge between each slow-mo, gunfight, and shoot-dodging fight.

The original game was launched on PC in 2001. It was then ported to consoles one year later. The original game received a lot of praise , with a Metacritic score of 89 . Although the gameplay was well-received by critics, opinions about the story were more divided. IGN noted that Max’s appearance made him appear constipated. In terms of sales, Max Payne had more than 300,000 US sales in 2001 and the first game had been sold 1.6 millions by 2006.

A sequel was inevitable after such a great success. 3D Realms was a founding partner of Gathering of Developers. They published the original game. However, the entire company was purchased by Take-Two Interactive. Two years later, took-Two bought the intellectual property rights . The sequel was developed by Remedy, and published by Rockstar. Rockstar was a household name in third-person action-based crime games by that time, thanks to Grand Theft Auto’s success.

Max Payne 2 The Fall of Max Payne was a noir love story. Max returned to team up again with Mona Sax, his assassin/love interests, to dismantle an underground society. Sam Lake was back for writing duties but declined to be the face model for the sequel. The constipated grimace that Max wore no longer adorned his face. You are welcome to take a break before you continue reading.

Sam Lake answered a question about the story and whether he thought the noir love angle would make a difference for a medium still struggling to tell its own stories. He said that the idea was too good to pass up. Remember that this is a Film Noir love story. You’re familiar with the type: Everyone knows everyone is lying about something, and it doesn’t make sense. They find themselves attracted to one another for all the wrong reasons. He knows she is negative news, and likely using him to get there, but he still goes for it. It hurts when you love. It is my sincere hope that it will when it comes to breaking new ground. It’s at least a first step in the right direction. Nothing would be better than for new and unexplored subject matter to find their way into games and stories told through games.

While there was much criticism of the game’s short length and the absence of a multiplayer option for Max Payne 2, still received heaps of critical praise. earned an 86 on Metacritic . The game’s sales were disappointing, so Take-Two had to adjust their financial forecast. They would need to wait for years before they could consider going back to Max’s dark world.

What happened to Max Payne?

Before we get into the controversial third installment in the series, it is worth mentioning the 2008 movie of that name. It starred Marky Mark Wahlberg as the lead role and Mila Kunis played Mona Sax, the love interest. Although it had some of the same plot elements as the first game’s, the film was quite poor. This is all I have to say about that one.

Max Payne 3 was developed by Rockstar, Take-Two consulted Remedy for additional assistance/consultation. The game was originally announced in 2009 and was scheduled for release at the close of the year. However, the project was repeatedly delayed until 2012. Rockstar wanted the game to be high quality and they decided to concentrate on other projects that needed extra development time.

The original reveal was a concern to many Max Payne fans. However, it confirmed that Max was moving to greener pastures or redder ones. Later in the game’s development, and marketing, it was discovered that MP3 had traded New York City for Sao Paulo. A down-on-his luck Max was fighting a vast conspiracy with his growing alcohol addiction and painkiller addiction. Although it sounds depressing, the slow-mo shoot dodging was a great way to keep things interesting. Max’s humorous internal monologue and his witty banter were also fun. It was at least funny.

Max’s character was changed by the change of location. His battle against addiction became more prominent. Dan Houser, former VP of Rockstar, who also wrote Max Payne 3 , spoke to Polygon about Max Payne. He stated that Max wants to be a thinker, but is much more effective as a doer. He can get too involved in his thoughts or make mistakes when he thinks. He is almost superhuman when he acts. This is his character. The dichotomy of these two traits is his reality and at the core of the game. Although he cannot seem to move forward emotionally he is persistent physically.”