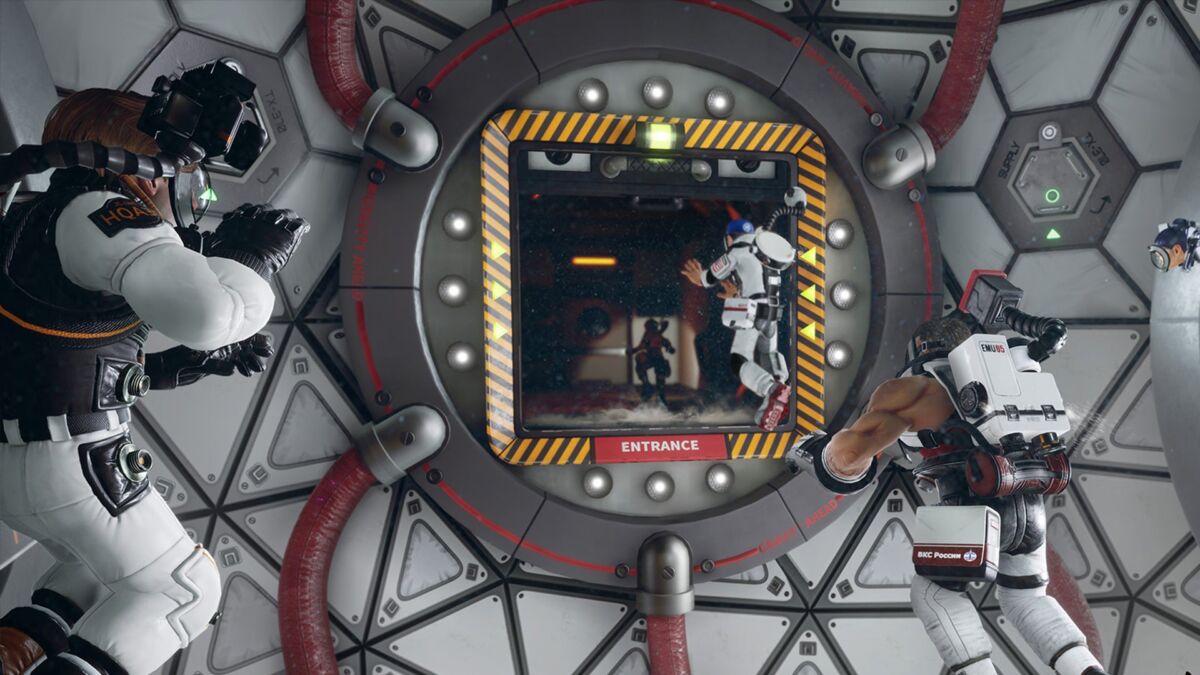 According to a press release, “DUBIUM” is a social deduction game for five players set in a near future sci-fi universe. The role of Frontier and Traitor is to escape an abandoned space station using all means. Frontiers will work together to fix the escape pod’s solar panels and uncover the identity the Traitor. The Traitor will stop players from escaping. To escape the station, the Traitor must conceal their identity and use treachery and deceit to eliminate the Frontiers one by one. Everyone wants to escape alive. No .”

DUBIUM will add to the already-familiar system of players performing menial tasks and trying to deduce which one is a cheater. Through play, players will be able upgrade their characters’ capabilities and equipment, which should make it easier to complete tasks and deduce who is the traitor.

DUBIUM will allow players to communicate via prerecorded radio messages. This means that teammates will need to carefully choose their words to convey their message without tipping off the traitor.

Teaser trailer for the game shows five characters players can control. This includes a muscular Heavy, another character equipped with scouting backpack equipment and a female crew member who is quick with firearms. There’s also a lot of blood. This is something that other social deduction games lack.

Among us is the obvious social deduction game comparison. While DUBIUM’s deep-space setting echoes the popular mobile game, it has new mechanics that give DUBIUM a richer, more tactile atmosphere that will hopefully make it a unique play experience once it’s released.

DUBIUM will be available in Early Access for PCs in 2022.