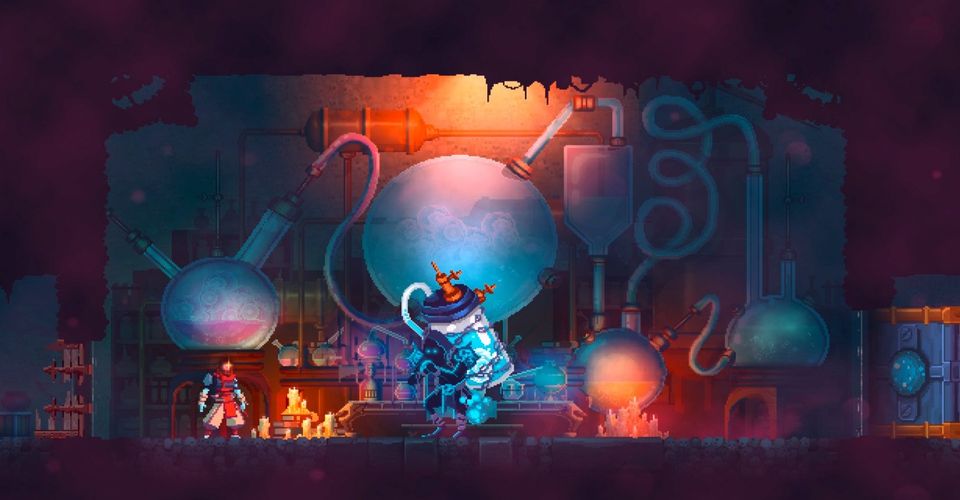 A brand new trailer for the upcoming DLC for Dead Cells Has been published by programmer Motion Twin showcasing a few new places and a new supervisor. Tasking players to browse a few fresh challenges, and try new ideal runs, the forthcoming Dead Cells DLC guarantees to frustrate even the most seasoned players.

The new DLC will comprise some new places added to the exceptionally successful indie sport, Such as The Fractured Shrines, a collection of floating islands inhabited by a pagan cult. The Fractured Shrines home deadly traps and dangerous ledges that need players to take leaps of faith.

The Undying Shores is littered with caves that house some odd experiments, such as undead healers. Players might need to push a sea dotted cliff side and expect some fatal strikes. The Mausoleum is home to some deadly new enemy known as the Gardner; although they’re delicate with flowers and mushrooms, players should not expect the same treatment yet.

Announced late last season, the newest Dead Cells DLC has been designed to add barriers to the mid-game material and was made to enlarge the Dead Cells World and freshen the challenges players face from the sport. The Fatal Falls DLC will include an assortment of new conduct for gamers that wish to continue to encourage the game’s progression.

Dead Cells Has received many content drops because of its launch in 2017, ranging from smaller complimentary upgrades to important paid DLC. Last summer, programmer Motion Studio introduced a holiday-themed content upgrade for Dead Cells that included a new weapon, even a challenging new mob, and a batch of fresh skins into the game.