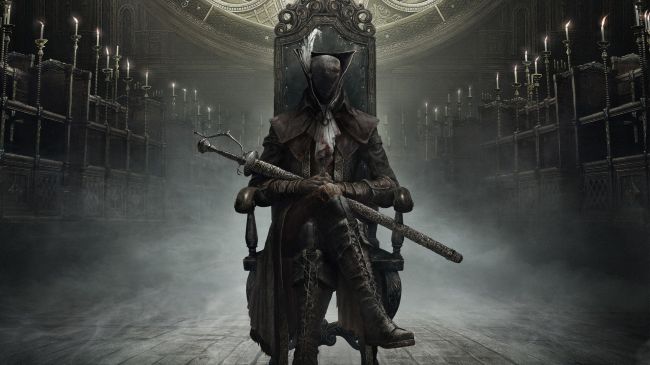 Regardless of the success of From Software’s like-minded ARPG series Black Souls on desktops, Sony owns the license to Hidetaka Miyazaki’s other nightmarish miracle –so it will almost certainly stay a PS4-exclusive. The workaround here is PS Now, which enables you to flow console-exclusives on PC, assuming you’ve got a fast enough connection.

PS Now has a free seven-day trial, along with the PlayStation Blog notes that a”summer price promotion” runs from today through September 25. Having said that, new subscribers can register for $9.99 per month, for $29.99 for three months (generally $44.99), or for $99.99 for a complete year.

It’s worth pointing out that I cancelled my monthly subscription after a month or two at launch, simply because I wasn’t using it. There are a number of gems on the market –a total of 650 PS4, PS3, and PS2 games, so says the PS Blog–but that I envision the main draw for PC players is Rockstar’s Red Dead Redemption, and now Bloodborne.

Anyway, if you are interested, PS Now’s new faces include: