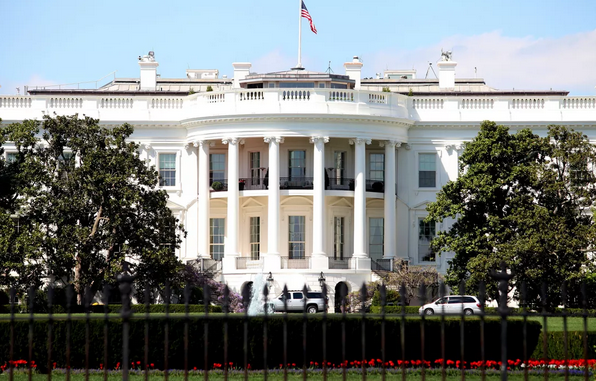 The trade war over electronics is postponed for now

A new round of tariffs on Chinese imports is Set to go into effect on Sept. 1. However, the United States Trade Representative said Tuesday the addition of some electronic devices produced in China is obtaining a delay and that other items have been taken out of the tariff lists entirely.

The USTR will postpone, until Dec. 15, tariffs planned for products such as cellphones, laptop computers, Video game consoles, certain toys, computer monitors and certain items of footwear and clothing, according to a release Tuesday. The agency removed several items in the list permanently, citing”health, safety, national security and other elements,” but did not supply a list of these items.

President Donald Trump started his push for a tariff on digital products Made in China last November. The US Trade Representative announced in May a list of goods to receive a 10% tariff, which comprised phones, laptops and game consoles.

Since that time Apple, Sony, Nintendo and Microsoft sent letters to the USTR saying tariffs would affect the US market and increase the purchase price of the products.